Supplier Directory
Learning Solutions
Login
You are at:Home»People Development»Give me some feedback

One of the most powerful weapons (really, weapons?) that a manager has is the ability to give people positive and motivational feedback… stop sniggering, it’s true. Sadly, we are currently British and we, as Brits, don’t like that nice sort of thing. We prefer cynicism and satire and self-deprecation. If somebody says something nice to us we get all defensive, blush, have no eye contact and basically send all those messages that say ‘don’t do that again, say something nasty.’

There’s a  great story about a Brit starting work with an American company and on his fist day he is called in by the CEO who asks him to tell him his top 3 strengths. ‘Strengths?’ he replied, ‘strengths? I’m British, we don’t do that!’  And we don’t. Well, not enough.

In our training, and in our research, we find that people actually DO like compliments and recognition; this is no great surprise at all, but most delegates complain that they don’t get enough of it in the workplace (recognition, that is). Which is also understandable, though funny when it’s managers who say this and, when asked if they do it for their staff they avert their gaze and mumble ‘Maybe now.’ It’s often a small thing that gets overlooked in the stupid speed that is life but often it’s the small things that matter. Well done, thanks, that’s good are all words that we should all utter more, both in life, but also in work.

And some recent research backs this up, which is what we already know but I like new stuff, especially new stuff I agree with.

look at a ‘strength switch,’ looking at the positive side even if they do something negative

We have always known the impact of positive and negative feedback (as was quoted in ‘How To Win Friends and Influence People’) which showed us that we would need 4 good things to say to balance one bad thing. Which is almost obvious; if I say 12 nice things to you and one bad thing, you will probably recall the bad thing, this being a survival trait of the brain (remember the bad things and avoid them). Though it is, of course, easier to be critical than constructively positive.

This, research has shown, is known as the ‘negativity bias’ which focuses on what’s wrong rather than seeing what’s right and balancing it out. After all, apart from your current author, nobody’s perfect (and a great finishing line to one of the top 5 comedy films of all time, answers on a postcard, please).

This new research, which was published in The International Journal of Applied Positive Psychology (go on, you know you want to get a subscription), shows that this is true of parenting and of managing (as both are pretty much close relations). Instead of being critical of children, as most parents can slip into (to protect their off-spring), parents are advised to look at a ‘strength switch.’looking at the positive side even if they do something negative. It will just get a better response. (Yes, parenting, like managing, is tricky but at least when you are a parent you can hit your kids. Yes, that,s a joke.)

Strengths, according to this research, aren’t just things that somebody is good at; often, they are talent based, giving a focus to whatever people can do well. Research with teenagers showed that they had a greater life satisfaction if their parents looked at their strengths rather than trying to correct weaknesses.

Teens who were told about these strengths, rather than where they fell short, performed better over longer periods.

Instead of just telling the teenagers what they did wrong, which they probably knew anyway, the trick is to look at what they did well and what they could do in the future (to avoid failure or falling short of standards required). It’s balancing; if you focus on the negatives this can turn people of or make them negative later in life, hence carrying on the vicious circle.

Getting people to feel good about themselves, the research has shown, makes them perform better. Or, ‘No ****, Sherlock,’ as you may say, ‘isn’t that common sense?’ But common sense may not always be common practise.

We have a slide in our coaching training that simply says ‘Catch them doing something right’ and it’s so true. It always has been. It’s just not ‘natural’  for us humans. Well, not us that were born in Britain.

The research suggests that you shouldn’t be in ‘fix-it’ mode all of the time, it suggests that you slip into ‘complementary mode’ and see what happens. Okay, it’s not very UK (or us) but, you know, try it. It may just have an impact.

Oh, thanks you for reading this. You read it really well. You hardly moved your lips at all. Sorry… 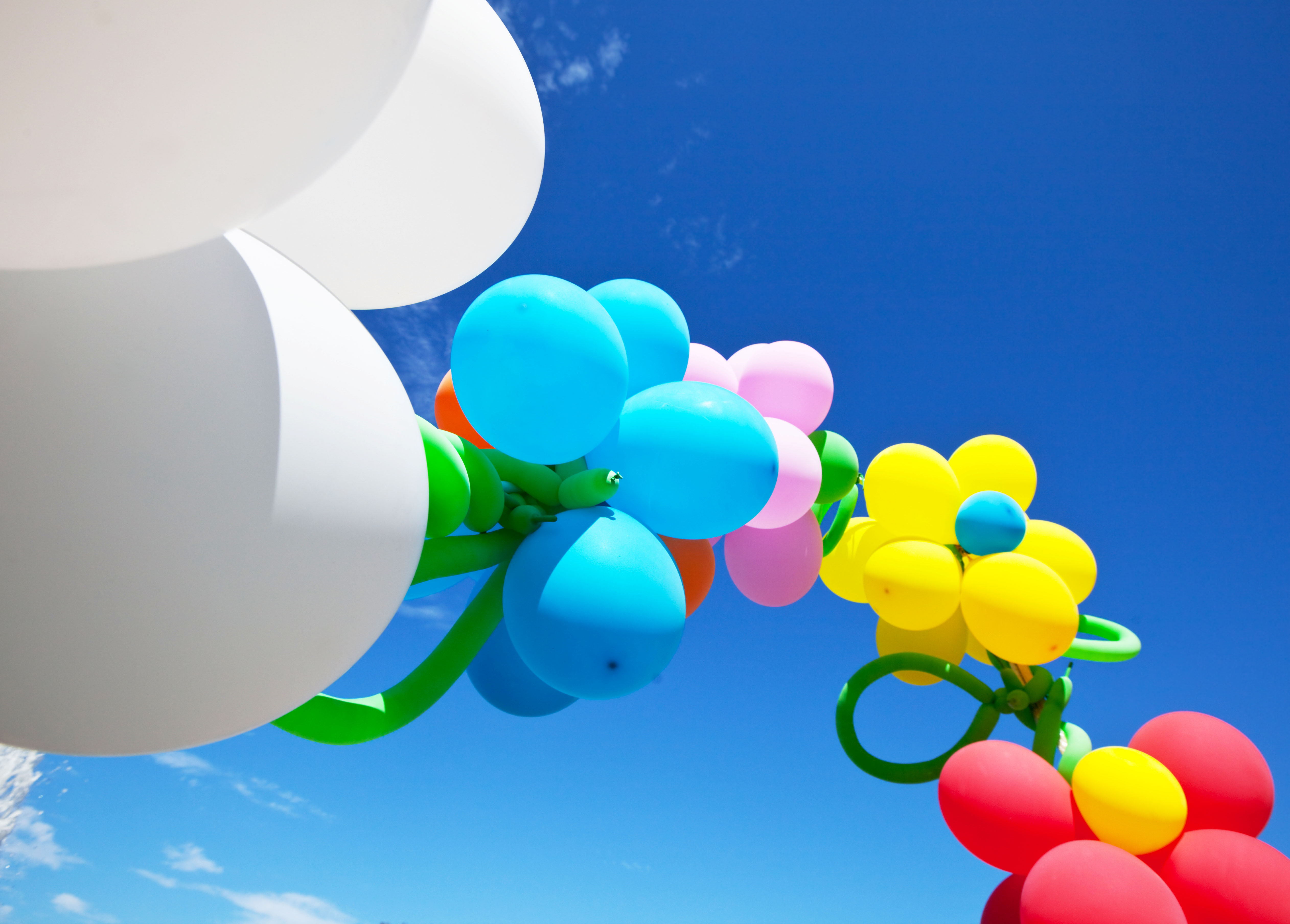