If you were passing your manager’s office and they said “do you have a moment, I’ve got some feedback for you”, how would you feel? Not great eh? That’s probably because people’s experience of feedback is so poor. In many ways it should be a straightforward skill, but clearly from the workshops I’ve run over 25 years, effective feedback is not that common in the workplace.

This point is reinforced by much of the research looking into employee engagement. A survey by the pollsters Gallup shows that employee engagement in the UK has been steadily declining since 2012. The figures suggest that the percentage of British full-time workers who consider themselves to be ‘engaged at work’ is an alarming 8%. 73% are classed as ‘not engaged’ and 19% are classed as ‘actively disengaged’. Taking a national perspective, this places the UK 9th out of twelve developed countries.1

Clearly there are a wide range of factors that come into play when we are talking about employee engagement. But you’d have to be pretty brave (and ignore much of the other research) to say that the relationship between employees and their manager isn’t near the top of the list of factors that contribute to this. I would argue that ineffective feedback and related skills – such as poor listening and telling rather than asking questions – contributes hugely to the problem.

What we will agree on is that providing feedback, as a process, can be made more effective if a structure is followed.

Now, back to Pep Guardiola. I’ll fess up and say I don’t know him personally. But as he is probably the best football coach in the world, I’d like to think that fantastic people-management skills are one of the reasons why he is a successful football manager. So where effective feedback is concerned, let me try and think like Pep would and explore what these might look like.

Most of you will have heard of the ‘feedback sandwich’ or ‘kiss-kick-kiss’ approaches to providing feedback. They are well-known and some aspects – such as providing a balance of good stuff and bad stuff – should feature within effective feedback. That said, surely there must be a better way of providing feedback than these.

What we will agree on is that providing feedback, as a process, can be made more effective if a structure is followed. This can be abridged for simple and straightforward feedback especially where the relationship between the parties is strong. But if the feedback could be sensitive or the relationship isn’t strong, then here are the four main stages of providing feedback that I’d like to think that Pep would recommend. It could be used in any people-management scenario but for the examples, I’ll work on the basis that this is feedback between a supervisor and adviser after observing a client meeting. 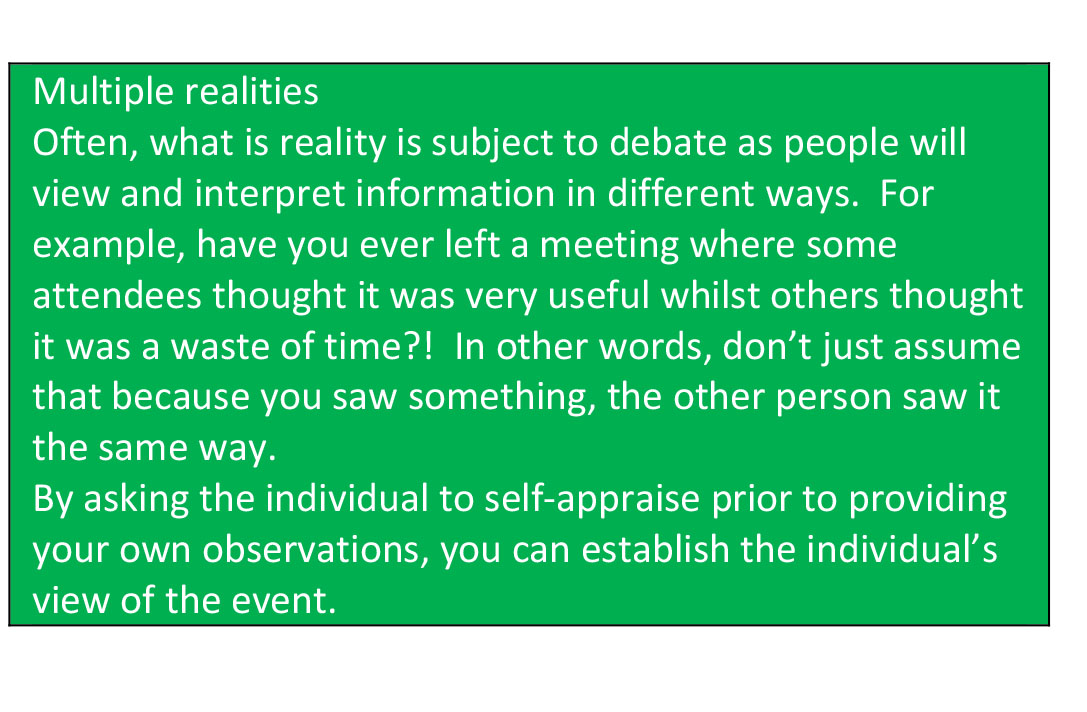 Tip: Get the adviser talking first. Ask questions like: “what do you think were your three strengths?” and “if you were to do it again, what would you do differently?”. Don’t be afraid to ask follow–up questions to probe. Remember, this is their time to talk, so listen.

Ian Patterson is a trainer and author. He was one of the first people to obtain the part-MBA qualification 'Advanced Certificate in Coaching and Mentoring' provided by Oxford Brookes/CIPD. He is a Chartered Insurance Practitioner and holds the prestigious CII Accredited Trainer status. Ian has over 34 years experience and launched The Patterson Group in 1995 to offer tailored training solutions and exam preparation resources both to individuals and organisations in the financial services sector. Over 21 years, The Patterson Group have helped over 30,000 candidates nationwide to achieve their CII Diplomas and Advance Diplomas in Regulated Financial Planning and trained 1,000 of people managers. He is also the author of five books including the current CII study texts Senior Management and Supervision (AF6), Supervision in a Regulated Environment (J07) and Long Term Care Insurance (CF8).The Patterson Group is also the leading provider of audio MP3s for exam preparation. Specialties: T&C, supervisory training, senior management training, leadership, adviser coaching, skills, technical and exam preparation. Specialties: T&C, supervisory training, approved persons training, leadership, coaching, skills, technical and exam preparation. 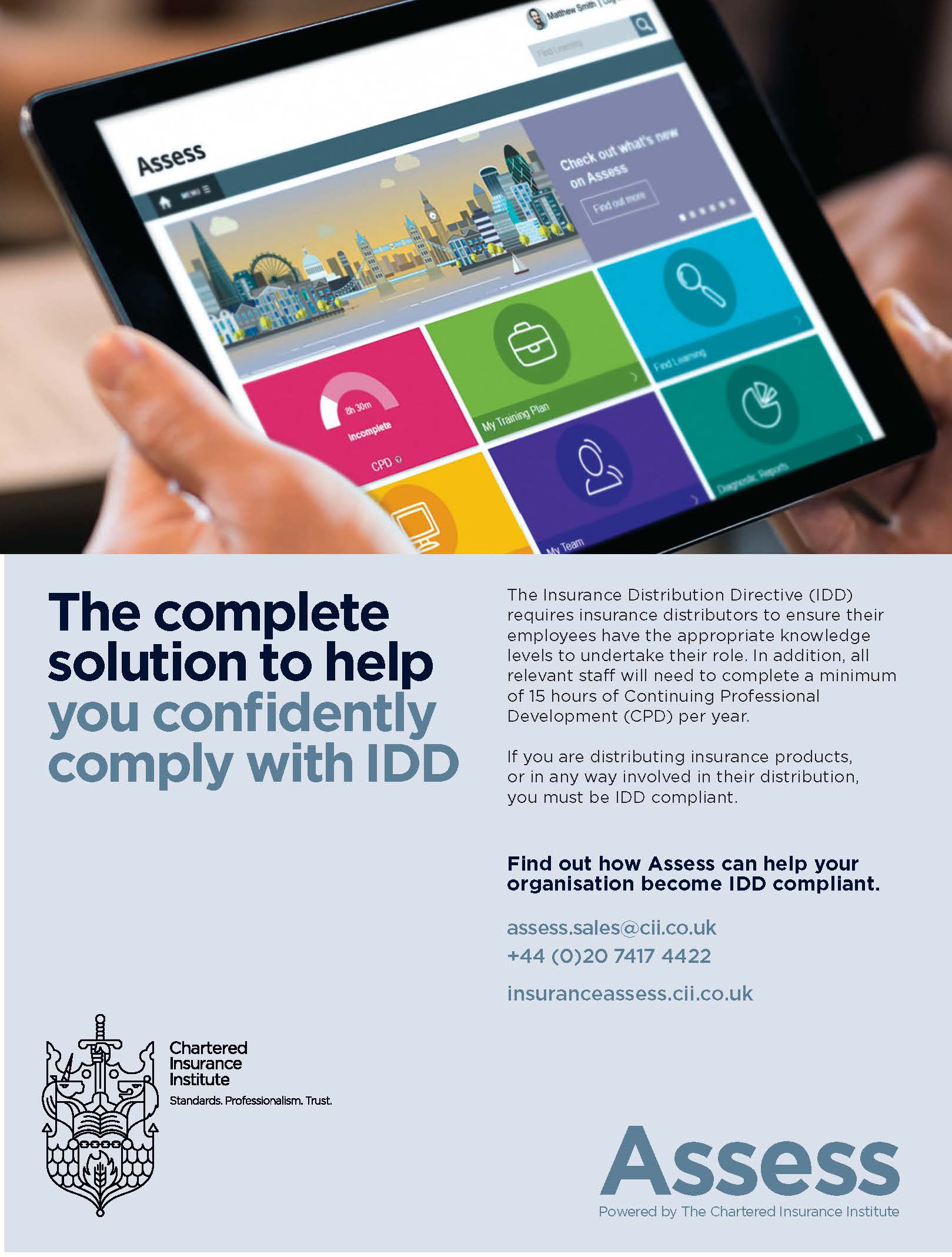